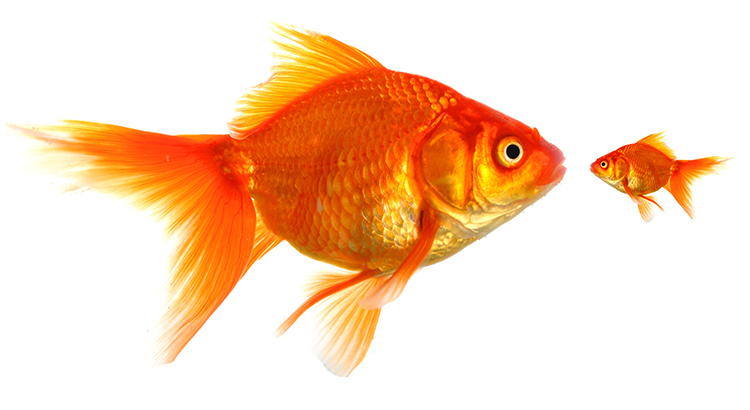 Every three years, the Federal Reserve conducts their Survey of Consumer Finances in which they collect data across all economic and social groups. The latest survey, which includes data from 2010-2013, reports that a homeowner’s net worth is 36 times greater than that of a renter ($194,500 vs. $5,400).

The latest survey data, covering 2014-2016 will be released later this year. In the meantime, Lawrence Yun, the National Association of Realtors’ Chief Economist estimates that the gap has widened even further, to 45 times greater ($225,000 vs. $5,000)!

Put Your Housing Cost to Work for You

The latest National Housing Pulse Survey from NAR reveals that 84% of consumers believe that purchasing a home is a good financial decision. William E. Brown comments:

“Despite the growing concern over affordable housing, this survey makes it clear that a strong majority still believe in homeownership and aspire to own a home of their own. Building equity, wanting a stable and safe environment, and having the freedom to choose their neighborhood remain the top reasons to own a home.”

If you are interested in finding out if you could put your housing cost to work for you by purchasing a home, let’s get together to determine if you can qualify for a mortgage now! Call Julie Larson at 941-882-0322 or complete the form below…